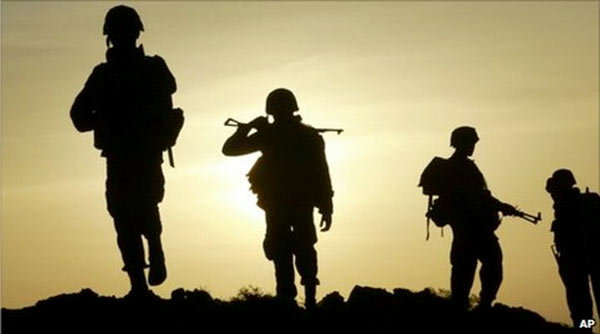 The Government yesterday (13) said, that failure to manage the ethnic issue had resulted in the country’s economy losing billions over the years.

Leader of the House and Minister of Higher Education and Highways, Lakshman Kiriella joined the second reading debate on the Budget 2018 and said, that as a result of the 30-year war the country may have incurred a loss of more than US$ 400 billion.

“We failed to manage the ethnic problem which evolved into a war situation that prevailed for 30 years. No one has calculated the total cost of the war. I got the Parliament Research Unit to find me the documents to get an understanding of the cost of the war.

The Research Unit gave me a document which stated the cost to the Government was at US$ 200 billion. It also said that the Liberation Tigers of Tamil Eelam too, had spent an equal sum. So, the total cost of the war is around US$ 400 billion. We should sort out the ethnic problem. Now, we have engaged in a process of seeking the opinions of all parties in the Parliament to solve the national problem,” the Minister said.

He also said that Sri Lanka had a surplus economy at the time of independence and did not have any debt.

“More than 60 years have passed since then. Several parties ruled this country since then. As at today our total debts amount to US$ 7,000 billion. We started projects such as Inginiyagala with our own funds. However, some decades after independence, we became a nation depending on loans. All parties that ruled this country since independence should be held responsible for this load of debts,” he added.

The Leader of the House also said that even though former President Mahinda Rajapaksa had ended the war, he had failed to develop the economy.

“He could not attract investments. We should address the economic problems of the youth. This year’s budget is geared to address the youth and their needs,” the Minister said.