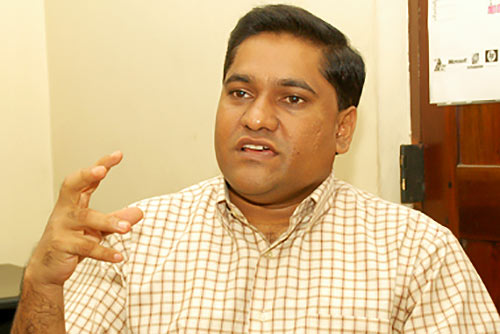 The Janatha Vimukthi Peramuna (JVP) today described, theuse of a vehicle belonging to MP Hirunika Premachandra to abduct a youth, as a transition from the white van culture to a black defender vehicle culture.

However, he said the issue was not with Ms.Premachandra but with the political culture introduced by the previous regime.

“The political culture introduced by the previous regime is being followed by the present government as well” Mr. Herath said.

6 Responses to Abductions: Black defenders in place of white vans