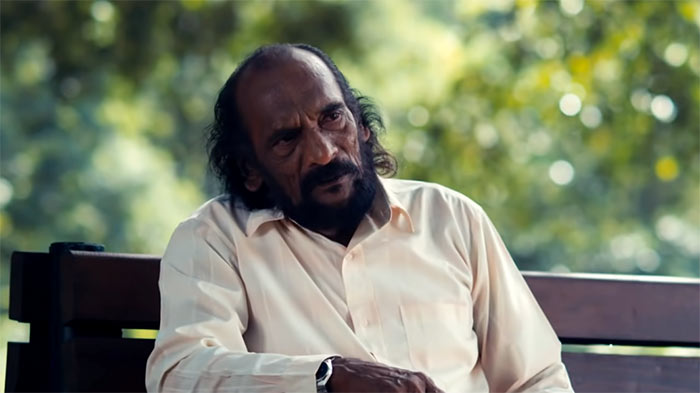 Actor Wilson Karunaratne better known as Wilson Karu, a well-known stunt artist in Sinhala cinema has passed away at the age of 79, today (May 03).

Wilson Karunaratne was born on October 28, 1942 in Colombo, he began his film career in 1974 and spans nearly five decades.

Considered to be one of the greatest martial arts directors and villains to have contributed to Sinhala cinema, he has acted in over 250 films during his long film career.

Wilson Karunaratne, who fell seriously ill in his home in March 2021, was treated at the Colombo National Hospital for several months.

The date and time of the funeral has not been announced yet.