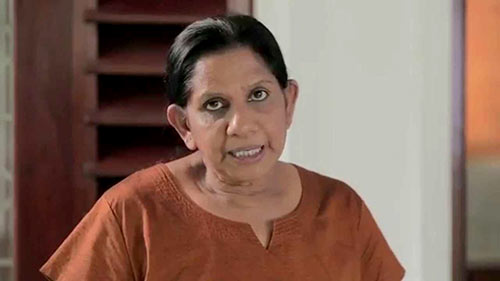 Actress Deepani Silva has been arrested by the Bandaragama police this morning in connection with an accident in which her car collided with a three-wheeler in Bandaragama injuring a child.

Police said that the accident had occurred at Kindelpitiya Junction on the Bandaragama-Kesbewa main road at around 6.40am this morning (28).

The car driver by the actress had collided with a three-wheeler while a 10-year-old girl who had been inside the three-wheeler has been admitted to the Kalubowila Hospital with critical injuries.

Deepani Silva would be produced in the Panadura Magistrate’s Court, Police said.