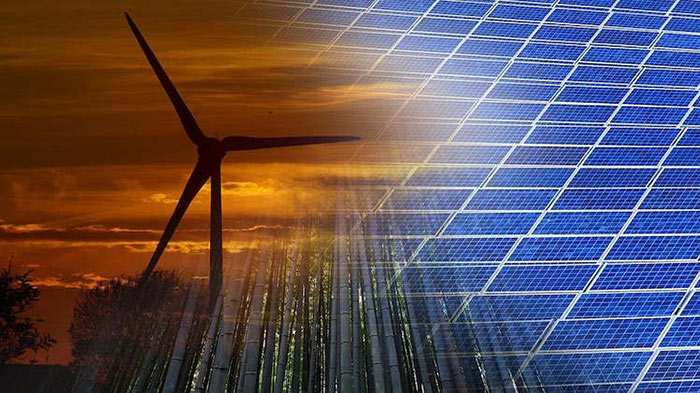 He added Gautam Adani and a 10-member delegation visited the north eastern Mannar district to inspect a wind farm on Monday. The delegation travelled in a Sri Lankan Air Force helicopter.

Sri Lankan Board of Investment noted the Phase 2 of the Mannar Wind Energy Park with a capacity of 100MW is operating on a Build, Own, Operate and Transfer (BOOT) basis for potential investors.

This, however, is not the group’s first investment in the island nation. The group sealed a deal with the Sri Lanka Ports Authority (SLPA) to develop and run the Colombo Port’s Western Container Terminal (WCT). Adani Group had inked a build-operate-transfer (BOT) agreement with local partner John Keells Holdings and the SLPA to develop the WCT at the Colombo Port.

The local entities would have 34 and 15 per cent stakes of the new joint company named the West Container International Terminal. Colombo Port is one of the most preferred regional hubs for transshipment of Indian containers and mainline ship operators with 45 per cent of Colombo’s transshipment volumes originating from or destined to an Adani Ports and Special Economic Zone (APSEZ) terminal in India.