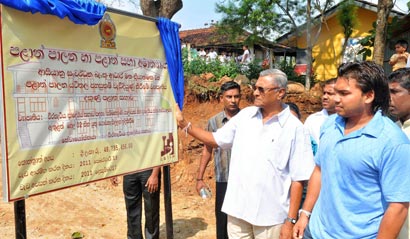 The Asian Development Bank (ADB) has provided funds for several development projects to develop infrastructure facilities in the Hambantota district. Under this programme, ADB has donated 49 million rupees for the construction of the new office complex for Weeraketiya Pradesheeya Sabhawa. The foundation stone laying ceremony for the building took place under the patronage of the Speaker Chamal Rajapaksa at Weeraketiya, Hambantota on 18 February. 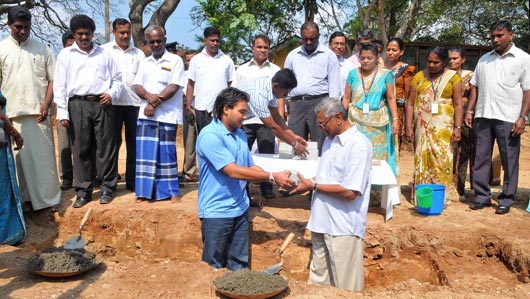 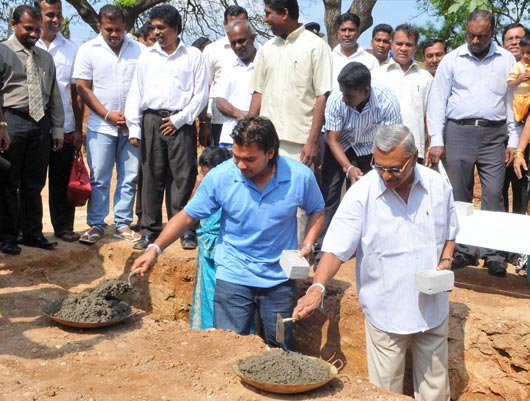