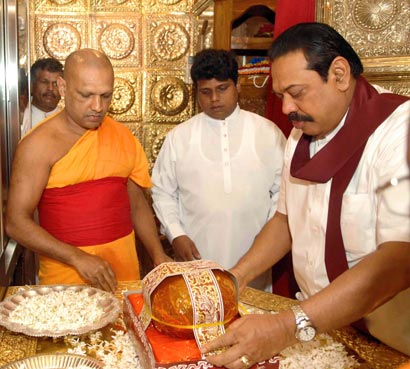 On his visit to Kandy, President Rajapaksa also met the UPFA candidates who contests for the upcoming Provincial Council election, at President’s House Kandy. 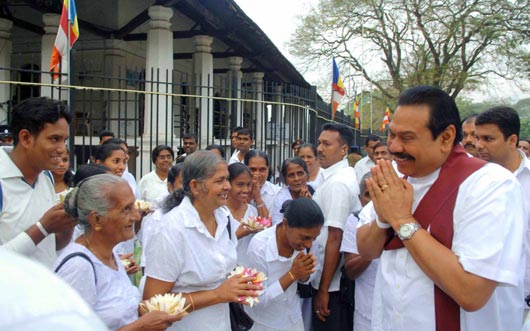