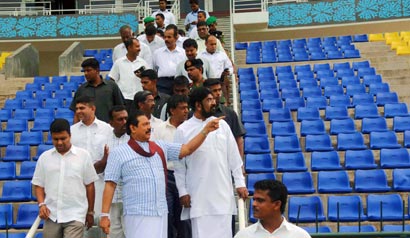 President Rajapaksa said that Sri Lanka is honoured once again, to be a co-host of the ICC Cricket World Cup-2011. Cricket is the most popular sport in South Asia and the people of Sri Lanka share the joy with India and Bangladesh in co-hosting this tournament. The country looks forward to welcome the nine foreign cricket teams and supporters arriving in Sri Lanka to participate the tournament, playing their group matches, he further added.

President Rajapaksa made these observations in his message issued for the ICC Cricket World Cup 2011. He wished the Sri Lanka Cricket Team a very successful World Cup tournament and expressed his trust on the Sri Lankan cricketers that they would bring much deserved fame to their motherland.

Meanwhile Sri Lankan cricket players were air lifted by Air Force chopper from the Air Force sports ground in Colombo, and were flown to Hambantota, where they will play their first World Cup match. Sri Lanka is scheduled to face Canada at the newly built Suriyawewa International Cricket Stadium in a Group-A match on Sunday 20 February. 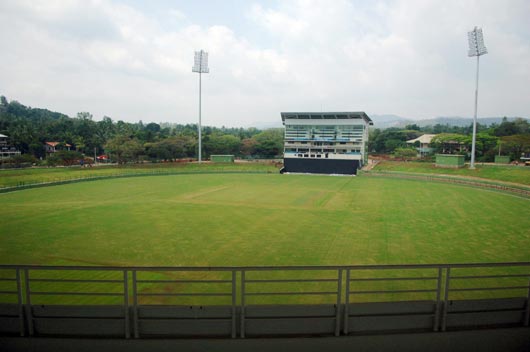 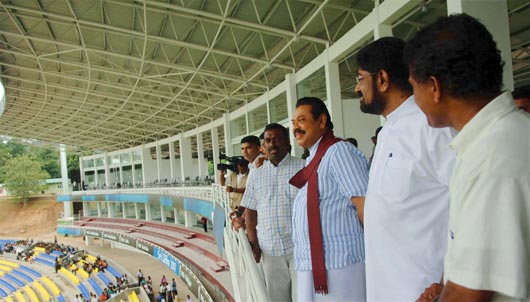