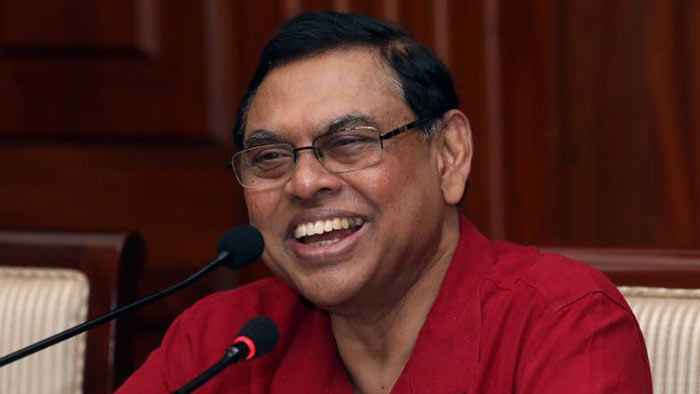 The Attorney General has informed the Colombo High Court that the decision on whether to proceed or not with the 2015 ‘Lith’ distribution case filed against Finance Minister Basil Rajapaksa will be announced on November 11.

Deputy Solicitor General Dileepa Peiris conveyed this to the court when the case was called before High Court Judge Damith Thotawatta this morning (November 05).

A case was lodged against Minister Basil Rajapaksa and former Director-General of Divi Neguma Department Kithsiri Ranawaka in connection with the alleged misappropriation of funds from the department to the tune of Rs. 29.4 million to print five million almanacs with the image of former President Mahinda Rajapaksa to be used as election propaganda material, during the January 2015 Presidential election.