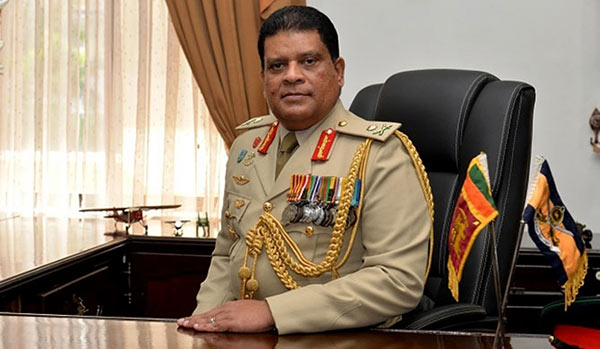 Army Commander Shavendra Silva assumed duties as Acting Chief of Defence Staff a short while ago.

He was appointed to serve in this position in addition to his present office of the Commander of the Army by President Gotabaya Rajapaksa, Commander-in-Chief of the Armed Forces.

The post of Chief of Defence Staff was vacant following the retirement of Admiral Ravindra C. Wijegunaratne from the post on Tuesday (December 31).