Australia coach out with COVID for start of Sri Lanka tour 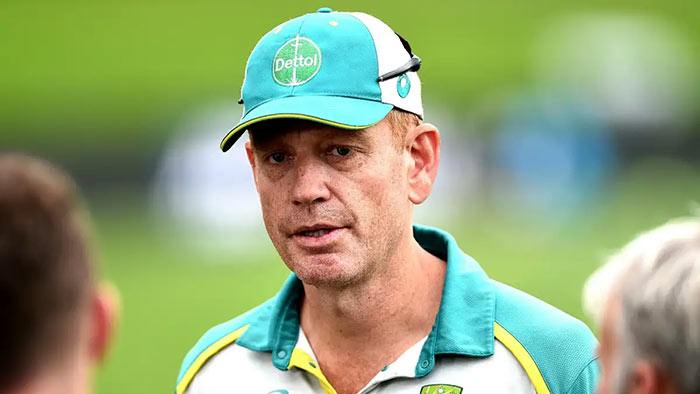 McDonald had the job on an interim basis for a tour of Pakistan in March but this will be his first series since being appointed full-time to the role.

McDonald will remain in isolation for seven days while Australia’s players prepare for the limited-overs section of the tour which starts with a Twenty20 international in Colombo next Tuesday.

The tour, featuring three T20s, five one-day internationals and two test matches, is going ahead despite political and economic turmoil in Sri Lanka.