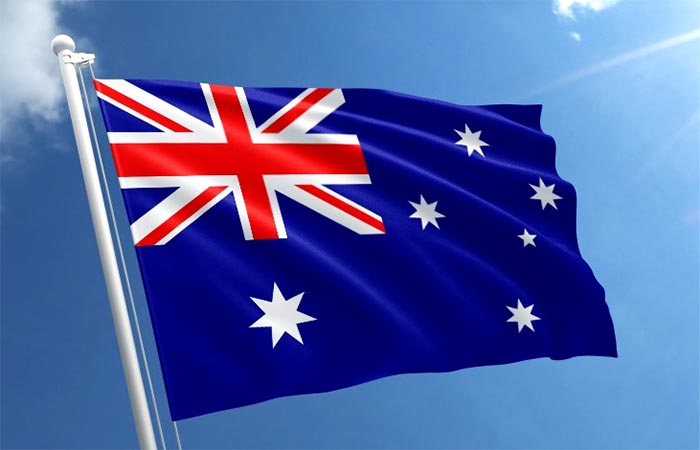 A Sri Lankan asylum seeker has been ordered for deportation next week, despite the United Nations committee against torture requesting Australia not move him while it investigates whether he will be tortured if he is returned against his will.

The deportation order issued for Tamil asylum seeker Shantaruban by the Australian Border Force says he will be deported on 22 February. He will not be permitted any visitors at the airport when he is removed and he will be escorted on his flight to Colombo.

In October last year the UN committee against torture issued an interim measure request, formally asking that Australia “refrain from returning [Shantaruban] to the Republic of Sri Lanka while his complaint is under consideration”.

A spokesperson for the Department of Home Affairs declined to comment on specific cases, but told the Guardian: “Australia does not remove people to their country of origin where it would be inconsistent with Australia’s protection obligations, including that of non-refoulement, in accordance with our international human rights law obligations.”

Shantaruban arrived in Australia by boat in 2012. Having been released to live in the community, he was redetained in 2015 and has remained in immigration detention since.

He fled Sri Lanka fearing repercussions from government security forces for his involvement with the Liberation Tigers of Tamil Eelam (LTTE), a separatist army that fought a brutal, and ultimately unsuccessful, 26-year war for independence until 2009, when it was defeated.

According to the brief before the UN committee, Shantaruban was an active and senior member of the LTTE – more commonly known as the Tamil Tigers – in particular working as a boat-builder for its naval wing, the Sea Tigers.

The UN and other governments and human rights groups have consistently raised serious concerns over the return of Tamil asylum seekers to Sri Lanka, particularly those with known links to the LTTE.

There have been widespread reports of the mistreatment and torture of prisoners by Sri Lankan security forces, including the systematic use of rape.

In July last year the UN special rapporteur Ben Emmerson visited Sri Lanka and reported that “the use of torture, has been, and remains today, endemic and routine, for those arrested and detained on national security grounds”.

“Entire communities have been stigmatised and targeted for harassment and arbitrary arrest and detention, and any person suspected of association, however indirect, with the LTTE remains at immediate risk of detention and torture,” Emmerson wrote.

The UN working group on arbitrary detention visited Sri Lanka in December, recording “numerous instances where those convicted under the prevention of terrorism had allegedly been subjected to harassment, intimidation, threats and even ill-treatment and torture to extract confessions”.

The Sri Lankan government has consistently denied mistreatment is occurring.

“Come back. All is forgiven,” the Sri Lankan prime minister, Ranil Wickremesinghe, said when he visited Australia last February. “They [Tamils who fled the country] are welcome to return to Sri Lanka and we won’t prosecute them.”

Shantaruban’s claim for protection turns on his association with the LTTE, which has not been considered by Australian authorities.

Several letters attached to Shantaruban’s submission – including from refugees granted protection in Australia and Sri Lankan members of parliament – declare that he was a senior member of the LTTE.

But Shantaruban was initially reluctant to reveal his connection to the Tigers when he arrived in Australia seeking asylum because he feared he would face deportation or punishment.

Other former members of the LTTE have declared their association and have had their claims to persecution recognised by the Australian government.

When Shantaruban sought to present evidence of his involvement with the LTTE, the evidence was ruled inadmissible because he had not declared it earlier.

Aran Mylvagnam from the Tamil Refugee Council said Shantaruban should be afforded the chance to re-apply for protection.

“We want the Australian government not to go ahead with this deportation, and to give Shantaruban another opportunity to have his case properly heard. So far the government has not been willing to review the new information.”

He said that, nine years after the end of Sri Lanka’s civil war, persecution of Tamils continued. “In Shantaruban’s case, we believe it’s almost certain the authorities will pick him up and put him in detention and question him for his involvement with the Tigers. There’s a good chance he will face forced disappearance by the state.”

Mylvagnam also said Shantaruban’s mental health had deteriorated dramatically in detention and required a higher level of care than he was receiving.