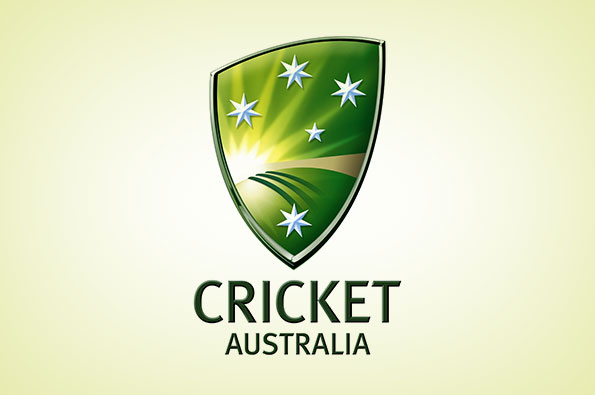 Australia named uncapped batsman Michael Klinger and bowlers Jhye Richardson, Ashton Turner and Billy Stanlake in their Twenty20 squad on Wednesday for their series against Sri Lanka this month.

The three Twenty20 matches overlap with a test series in India and interim chairman of selectors Trevor Hohns said it was the perfect opportunity for Australia to build some depth.

“With a number of our frontline players preparing for the India test series we have chosen a squad with a good blend of experience combined with several younger players in an effort to improve our performance,” Hohns said in a statement.

“The influence of younger players in this squad also gives us the opportunity to look forward to the ICC World T20, which is being hosted here in Australia in 2020.”

Aaron Finch was confirmed as the captain on Tuesday.

Lynn was forced out of Australia’s one-day squad against Pakistan with a bulging disc in his neck.

“He is due to see a specialist later this week and we will take into account that advice ahead of this series,” Hohns said.

The series starts on Feb. 17 in Melbourne before the second game in Geelong on Feb. 19 and concludes in Adelaide on Feb. 22.

Australia’s first test against India starts in Pune on Feb. 23.