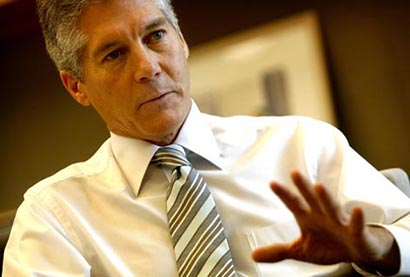 The opposition has urged the government to reach an agreement with Sri Lanka for the immediate return of people intercepted en route to Australia.

According to news.com.au, in a joint statement, opposition foreign affairs spokeswoman Julie Bishop and immigration spokesman Scott Morrison said: “Sri Lankans who made it through should be immediately sent back to Sri Lanka, without setting foot on Australian soil”.

“Firstly, the suggestion is in breach of the Refugee Convention and in breach of international law,” Smith said.

“Secondly, this is the political party who said that they couldn’t authorise the Malaysian arrangement because Malaysia was not a party to the refugee convention”, Smith said, adding: “So I find it both ‘extraordinary’ and ‘hypocritical’.”