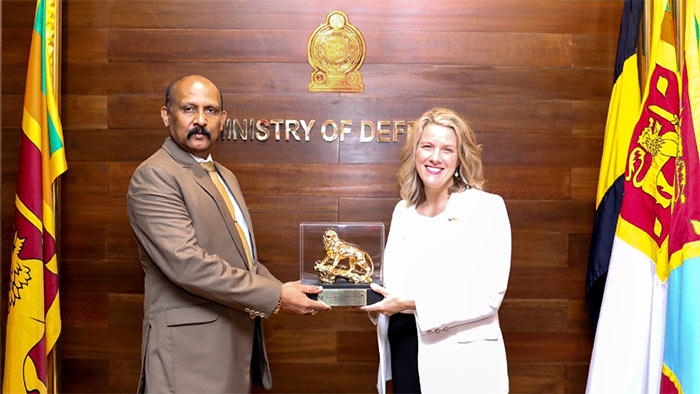 Gen. Gunaratne warmly received the visiting delegation accompanied by Australian High Commissioner for Sri Lanka HE David Holly, on their arrival and a round table discussion commenced afterwards where matters relating to strengthening the existing bilateral ties between the two countries were taken up.

The deepening of bilateral cooperation for prevention of transnational crime including human smuggling and maritime threats were among the concerned areas of the discussion over the round table.

Mementos and gifts were exchanged between the heads of the delegations to mark the occasion. 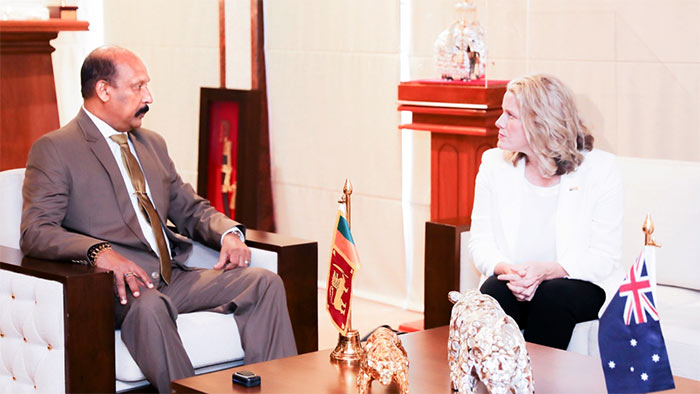 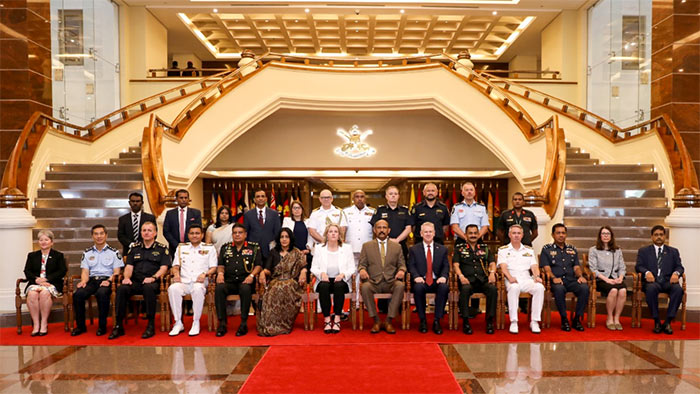 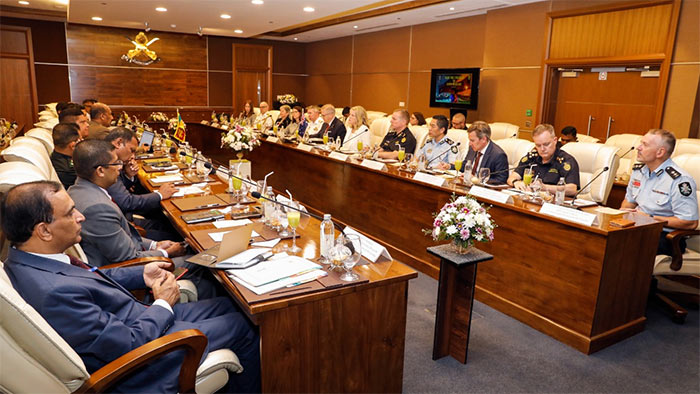