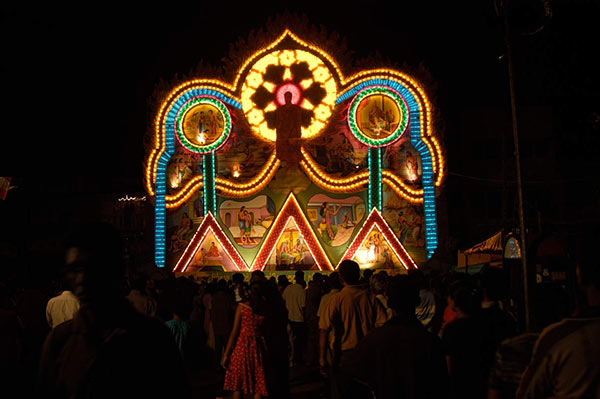 The Mahanayake Theras of four chapters said in a joint statement today that people should refrain from conducting mega Vesak celebrations that involved large public gatherings owing to the security situation prevalent in the country. Instead, they requested people to focus more on religious programmes aimed at spiritual development.

They said Vesak was a thrice blessed event that marked the birth, enlightenment and demise of Lord Buddha. They said the event should be marked in a manner that would dispel fear triggered by the senseless terrorist attacks on April 21. They said the government was duty bound to ensure security at Buddhist places of worship.

Buddhists were requested to organise their religious events under the instructions of the security authorities.