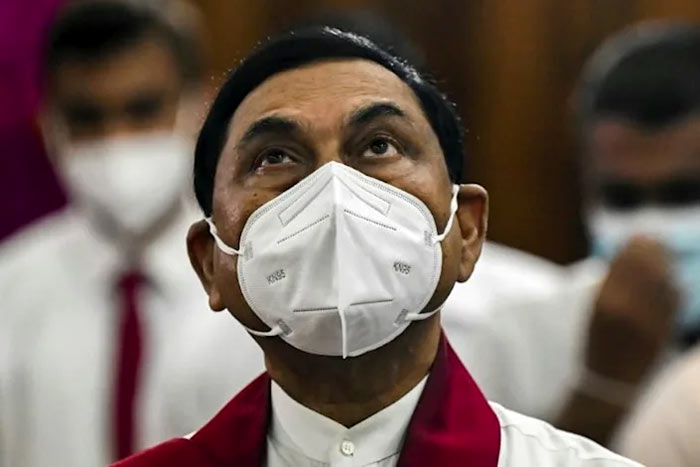 This was after the Attorney General withdrew the charge sheet filed against Rajapaksa and Ranawaka.