Basil Rajapaksa turns back after trying to leave country 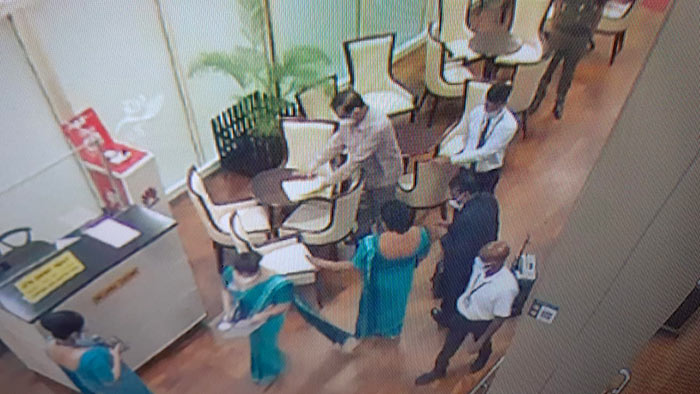 However, his attempt to leave the country impeded after he was met with a strong protest at the airport.

Meanwhile, the Immigration & Emigration Department’s officers attached to the Silk Route Departure, which provides dedicated services to the VIPs at the airport, have withdrawn from their duties from midnight yesterday.

The Sri Lanka Immigration and Emigration Officers’ Association President K.A.A.S. Kanugala said the decision was made considering the current unstable and crisis situation in the country and the strong possibility of a large number of accused former political VIPs using this Silk Route Clearance Terminal to leave the country. 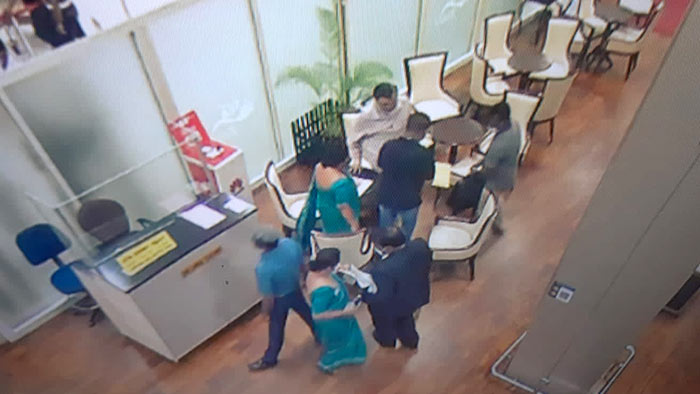 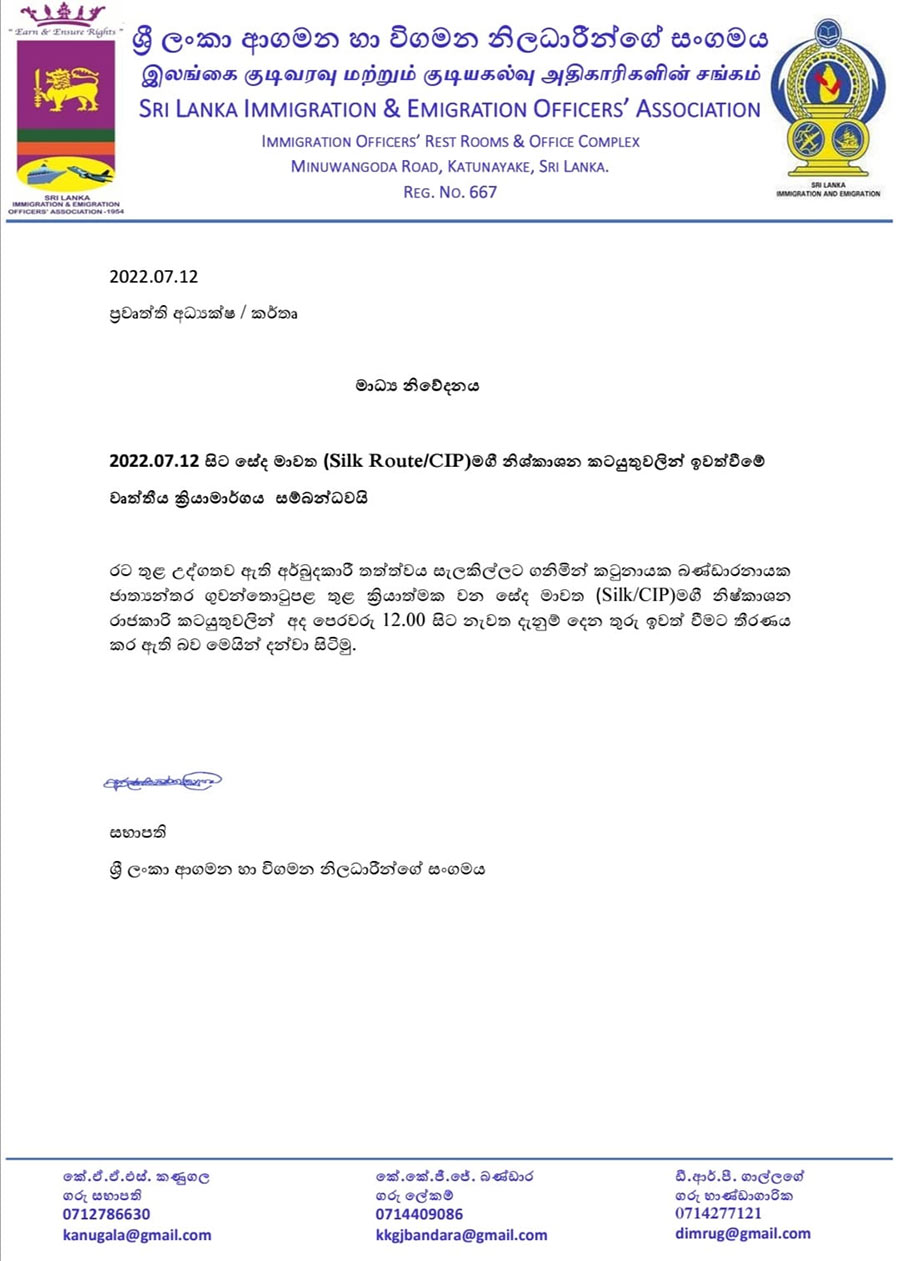 Home » Basil Rajapaksa turns back after trying to leave country