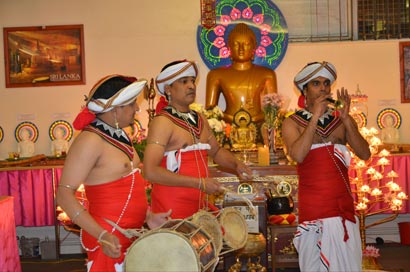 The Midlands International Buddhist Association in the U.K. known as the Birmingham Buddhist Maha Vihara held its annual Kathina ceremony at its headquarters. Many monks from different Viharas in U.K. as well as from Europe participated.

This year’s main sponsors of Kathina Dana were Mr & Mrs.Jayarathne from Sri Lanka along with their daughter Dr.Mrs.Chaturani de Silva and her husband Mr.Nimeka de Silva and his parents Dr Yasapriya and Mrs.Tilaka de Silva and all dayakas who belong to Vihara. 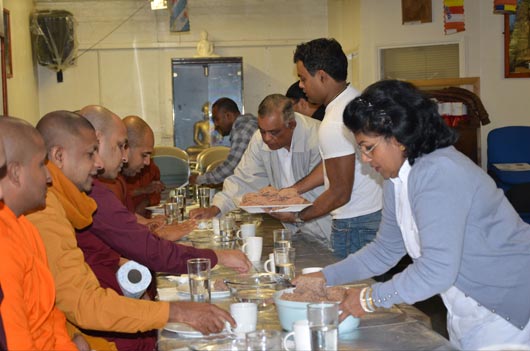 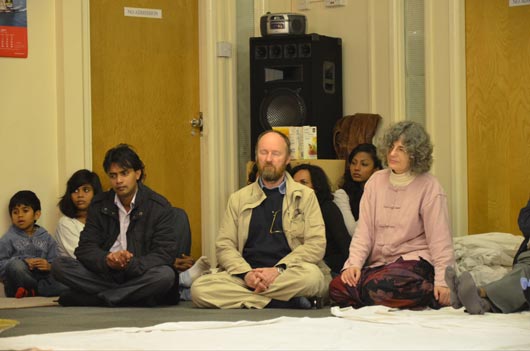