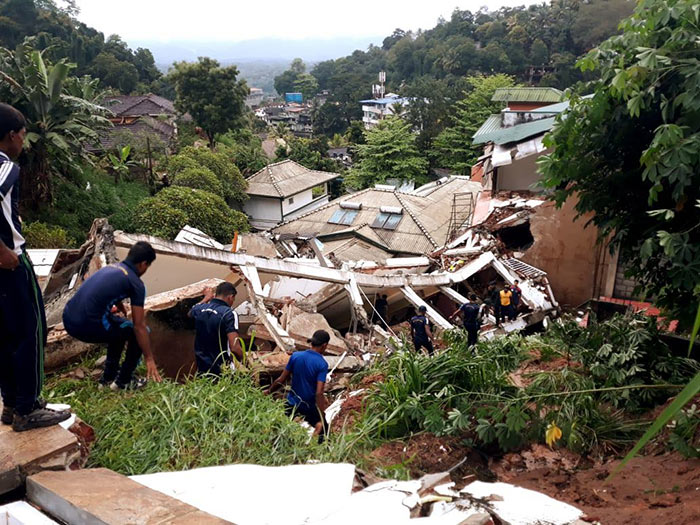 A one-and-a-half-month-old infant was killed and two others were rescued after a five-storey building collapsed on to another building at Buwelikada in Kandy this morning.

Police said search operations are underway to find the parents of the baby believed to be trapped under the debris.

They said five persons were at the building at the time of the incident and three individuals including the baby were rescued and admitted to the Kandy General Hospital.

The infant has succumbed to its injuries. 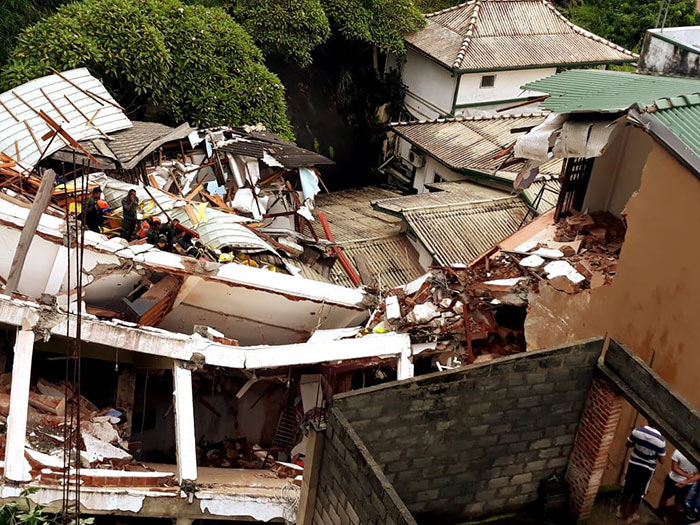 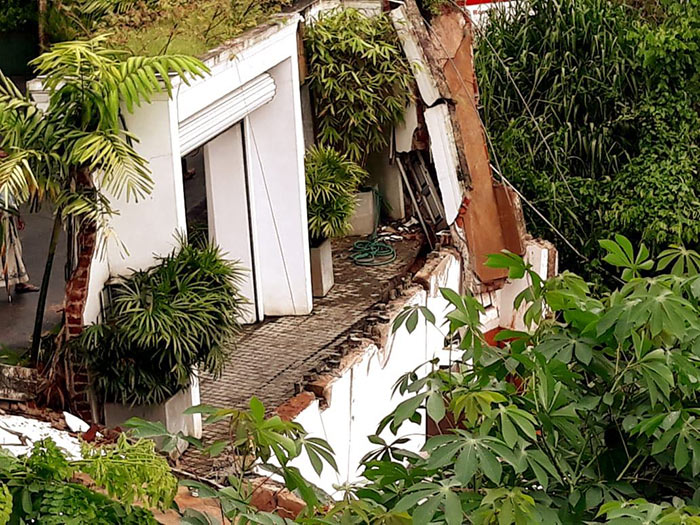