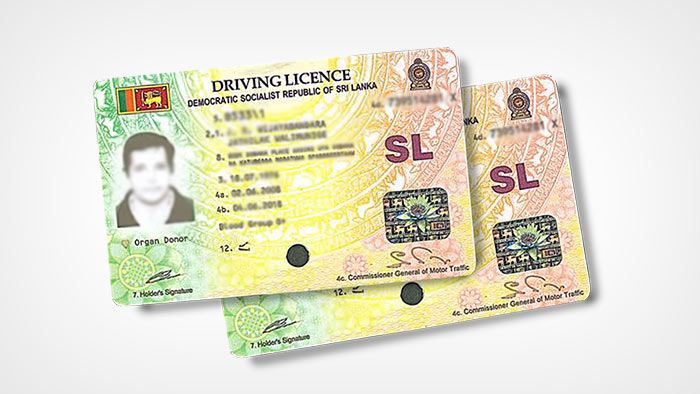 Driver’s licences will be printed by the military from next year to help rein in the high costs of a private contractor.

The monthly requirement of 75,000-90,000 digital driver’s licences will be printed by the army from next year, the Motor Traffic Commissioner General, Sumith Alahakoon, said.

Licences will be printed at Werahera.

At present, a leading private company involved in importing computers and printers, is handling the printing at Rs 1,000 per licence.

Army media spokesman, Brigadier Chandana Wickremasinghe, said the decision resulted from the high cost incurred by the Motor Traffic Department to a private company, and the government’s desire to keep the expenditure within the state.

He said the possibility of using printing equipment at the RMV in Werahera is being looked into.

The former minister of passenger transport, Mahinda Amaraweera, told the Sunday Times that he had presented the proposal to the cabinet.

“We were paying about Rs 1,000 per licence to print. The army agreed to about Rs 500. We were assured by the Army Commander Lt. Gen. Shavendra Silva, that facilities are available. It is the best way to ensure income for the government. The Cabinet approved the proposal,” he said.

A Sri Lankan pays Rs 1,700 for a new driver’s licence for one class of vehicle.

Also this week, the Cabinet approved to hand over the printing of passports and confidential state documents to the Department of Government Printing, instead of international agencies.

The Cabinet also instructed the department to submit the costs of passport printing equipment.