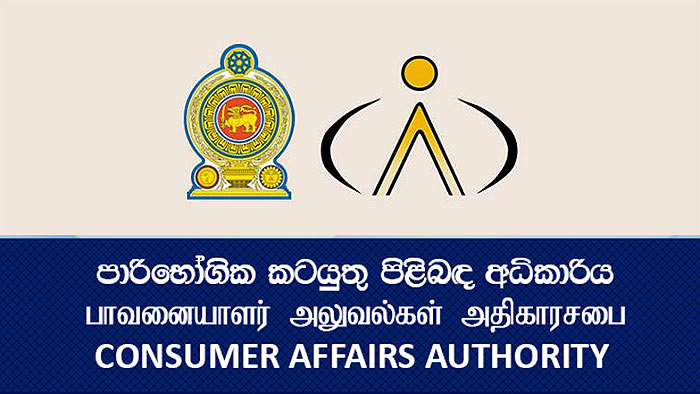 He would be joining, in recent months, several senior government officials and heads of institutions who have stepped down for various reasons, including the inability to carry out ‘doubtful’ decisions by upper management, including politicians.

Mr. Gunawardena had tried to take some important decisions on behalf of CAA with the consent of the Chairman and two other directors but all those attempts were blocked by interested parties, a reliable source said.

The most recent reason leading to his decision to resign was the exposure of the garlic racket scam amounting to Rs. 7.6 million involving a Sathosa executive official and issues relating to sugar, flour and undu container frauds.

He was also opposed to an agreement scheduled with importing companies of sugar, flour and cement relating to a price increase, the source said.