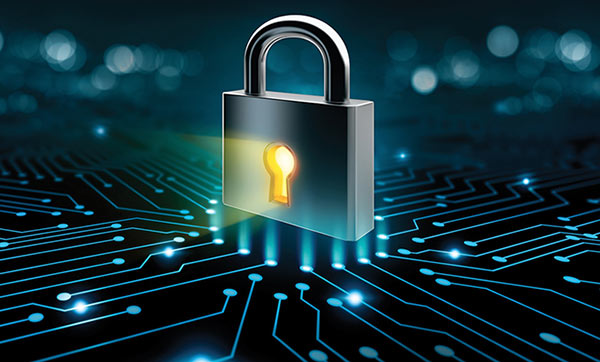 The Cabinet of Ministers has granted approval to draft a Defense Cyber Commands Act and to formulate a draft bill to impose cyber protection laws.

The proposal was made by President Gotabaya Rajapaksa in his capacity as the Minister of Defence and Technology.

Cyber security and the formulation of an institutional structure falls under the purview of the Ministry of Technology.

Accordingly, following discussions held between the Ministry of Defence, Ministry of Technology and other related parties regarding the draft bill, it was decided that it would be appropriate to draft a separate bill which includes cyber security provisions relating to the defence sector.