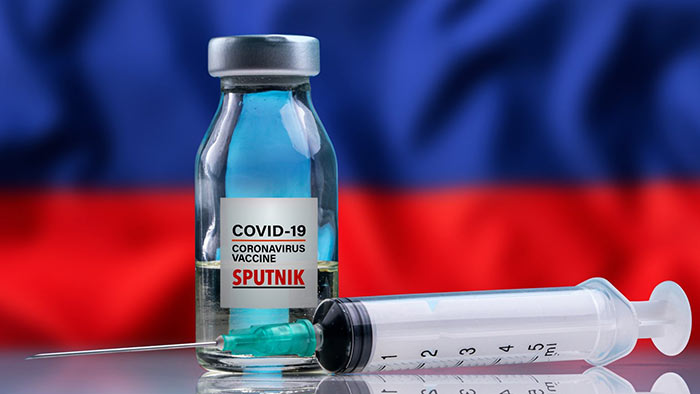 Cabinet of Ministers has given the nod to purchase 7 million Sputnik V coronavirus vaccines from Russia, the Department of Government Information said today (March 24).

The relevant proposal has been tabled by Minister of Health Pavithra Wanniarachchi.

The vaccine consignment is expected to be purchased for USD 69.65 million upon the recommendation of the Cabinet-appointed negotiation committee.

The Russian Direct Investment Fund (RDIF) says 55 countries around the world including Argentina, Venezuela, Mexico, UAE and Iran have approved the Sputnik V vaccine. Hungary was the first to approve the Russian vaccine for emergency use.

Sputnik V vaccine was initially met with controversy for being rolled out before the release of final trial data.

However, last stage trial results published in Lancelet medical journal in February revealed that the vaccine gives 91.6% protection against SARS-CoV-2.

As per reports, the vaccine can be stored at temperatures of between 2 and 8C degrees (a standard fridge is roughly 3-5C degrees).