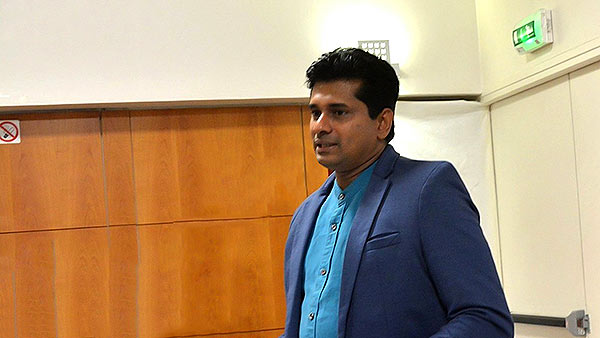 Some expensive imported drugs will be produced in Sri Lanka in the next 18 months at the State Pharmaceuticals Manufacturing Corporation (SPMC) under the direction of State Minister of Pharmaceutical Production, Supply and Regulation, Professor Channa Jayasumana, a Ministry spokesman said.

He said initial arrangements have been made to produce the drugs and discussions are under way to set up another factory to produce cancer drugs.

A patient suffering from Non Communicable Diseases (NCDs) has to spend around Rs.150,000 to buy drugs and at times a cancer patient needs around one million rupees for drugs. However, only 15 percent of the total requirement of drugs is produced at the SPMC, he said.

State Minister Prof. Jayasumana said steps would be taken to overcome the problems of the previous regime due to political interference.