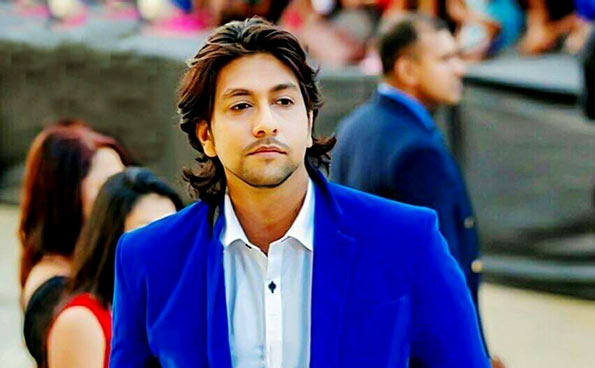 Singer Chillie also known as Thilanka Vidusha was arrested by the Thalangama Police today for the alleged assault of a 57-year-old man last Thursday.

Talangama Police said the singer who had surrendered this morning would be produced before the Kaduwela Magistrate’s Court today.

The injured man, a resident of Pelawatte, Battaramulla had lodged a complaint with the Talangama Police alleging the singer had assaulted him under the influence of liquor.

In the complaint, the man alleged the singer had threatened him with a knife after assaulting him for not making way for his vehicle.

After lodging the complaint, the man had admitted himself to the hospital to receive treatment for a tongue injury which occurred due to the assault.