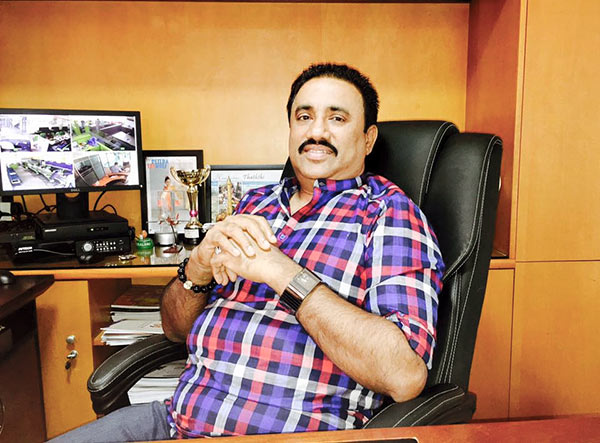 “An audio clip of a conversation between Ramanayake and Abeysekara is circulating on social media. Next week we will present recordings of conversations Ramanayake had with some judges. These recordings show the damage the previous government did to the judiciary.”

Ramanayake should have been arrested over the contents of those recordings and not for the non-renewal of the official firearm given to him, Abeygunawardena said.

“Ramanayake talks to judges about sending people to jail. Ranjan, Hirunika, her mother and Shani Abeysekara wanted to send Duminda Silva to jail. Now Ranjan has been exposed.

These recordings also show that innocent people have been sent to jail by the previous administration.”

Abeygunawardena said that the recordings showed that the former CID Director had been responsible for imprisoning innocent people.