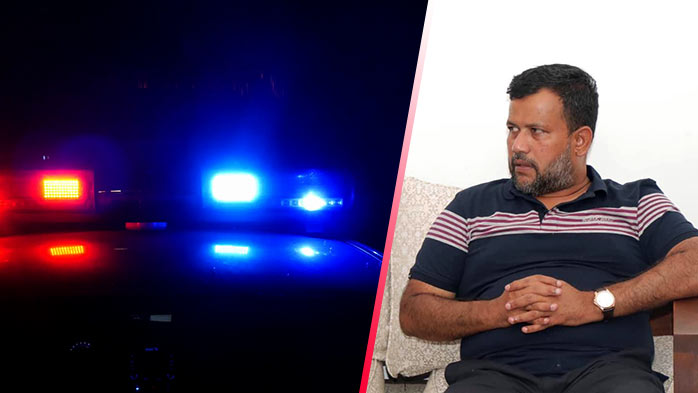 The Criminal Investigations Department (CID) yesterday extended the search for All Ceylon Makkal Congress leader and opposition Parliamentarian Rishad Bathiudeen to the Eastern Province, after they failed to arrest him for the fourth consecutive day.

CID teams visited Mr. Bathiudeen’s close associates’ houses in the Pothuvil, Ampara, Sammanthurai, Ninthavur and Kalmunai areas in search of the the ACMC leader, after the failure of attempts to trace him in Colombo, Puttalam and Mannar.

The teams also visited the Ampara residence of ACMC Parliamentarian S.M.M. Musharaff. The CID teams visited some of the locations in civvies looking for the MP.

Six separate teams have been appointed to arrest Mr Bathiudeen who was wanted in connection with a probe on charges of spending state funds to transport displaced people for voting in the Mannar district during the 2019 Presidential election.

3 Responses to CID goes east to track down Rishad Bathiudeen