CNN Travel lists Jaffna amongst 18 most underrated places in Asia 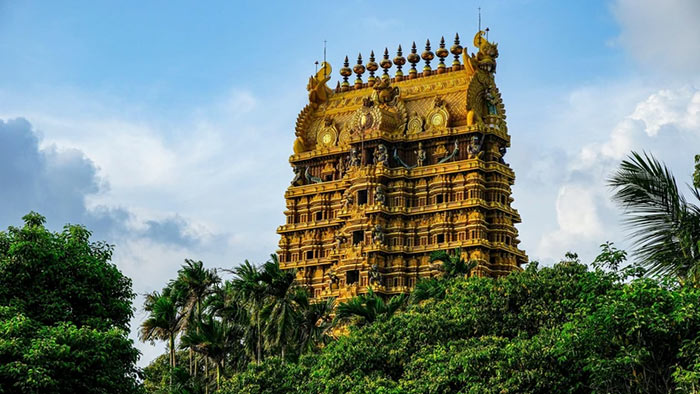 Jaffna has been listed in CNN Travel’s ‘18 of Asia’s most underrated places’, amongst several other scenic locations within the continent.

While acknowledging the island’s breathtaking southern coast and the abundance of hills and estates in its central area, the heart of Sri Lanka’s Northern Province was hailed by CNN Travel for its culture, food and architecture.

Most foreign tourists head to Sri Lanka’s beautiful south coast or into its central tea country, both of which are fairly easy to reach from the main city of Colombo and beloved by Instagrammers who come to ride the famous rails.

But the northern patch of the island is worth the sometimes-challenging car or bus trip to get there.

Jaffna is the primary home of the country’s Tamil-speaking population and still has glimmers of its Indian and Dutch colonial past, resulting in a fascinating, complex culture.

Then, indulge in the food: bananas and mangoes fresh off the trees combine with curries, pickles and rice dishes for filling, inexpensive meals.