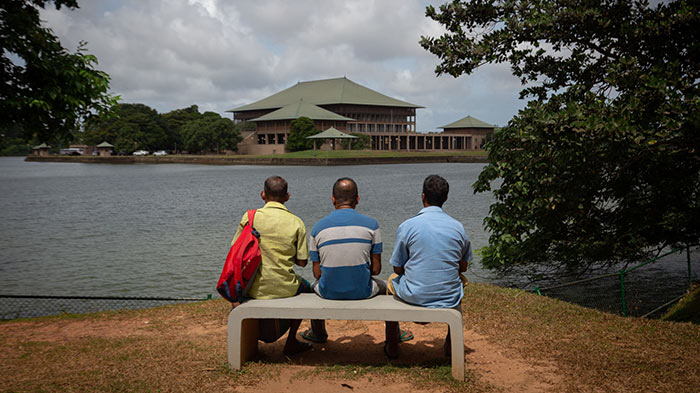 The Regulation of Election Expenditure Bill was passed in Parliament with a majority of 61 votes, a short while ago.

Accordingly, the Bill was passed in Parliament with 97 voted in favour, while 36 MPs voted against the Bill.

During the debate on the bill today (January 19) the government refused to accept an amendment put forward by the opposition seeking for the bill not to be applied for an election that has already been announced.

Sri Lanka’s opposition parties termed the tabling of the bill as another attempt to delay the Local Government Election.