CID launches investigation on threats made to Election Commission officials 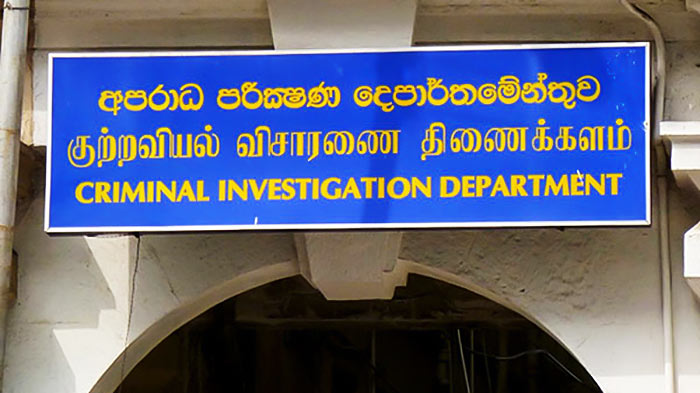 Two officials attached to the Election Commision of Sri Lanka have received death threats forcing them to resign ahead of the Local Government Election.

The People’s Action for Free & Fair Elections (PAFFREL) revealed that two officials have been threatened with death, and a police complaint was also filed over the matter.

“This is a serious matter. This is another tactic to postpone elections. We strongly condemn this. We believe that the Inspector General of Police (IGP) will take the necessary actions to ensure the security of these officials under threat,” Rohana Hettiarachchi from PAFFREL.

The Prime Minister assured that an immediate investigation is underway into the recent death threats received by two members of the Sri Lanka Election Commission pertaining to the upcoming Local Government (LG) elections.