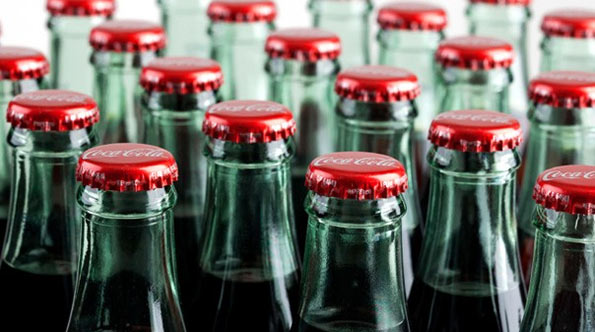 COLOMBO: American beverages major Coca-Cola Co may set up a plant in Sri Lanka to feed demands in India, which has the highest demand of the firm’s products in South Asia, the Sri Lankan finance ministry on Monday said.

Coca-Cola’s interest was expressed by the Asia Pacific chiefs of the company when they met the finance minister Ravi Karunanayake here over the weekend, it said in a statement.

“They pointed out that Sri Lanka could be developed into a production hub to re-export their products to India. India has the highest demand for Coca Cola products in the South Asian region.”

The Atlanta-based firm’s products include Coca-Cola, Sprite, Fanta, Thums Up and Limca, juices and juice-based drinks like Minute Maid and Maaza, packaged water, as well as Kinley soda.