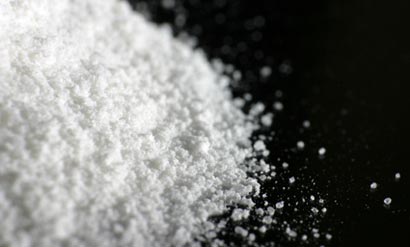 A haul of cocaine worth Rs 45 million was seized at the Bandaranaike International Airport (BIA) by Customs officials from a Filipino national who came from Brazil yesterday morning.

The drug smuggler travelling from Sao Paolo, Brazil to Thailand via Doha, Qatar on flight QR 300 disembarked at the BIA as a transit passenger around 8.30 am yesterday. Customs officials arrested him on suspicion and found three kilos of cocaine in his hand luggage.

Deputy Custom Superintendent of the Customs Special Investigation Unit Vipula Fernando said that the detection was one of the biggest hauls of cocaine made in recent times.