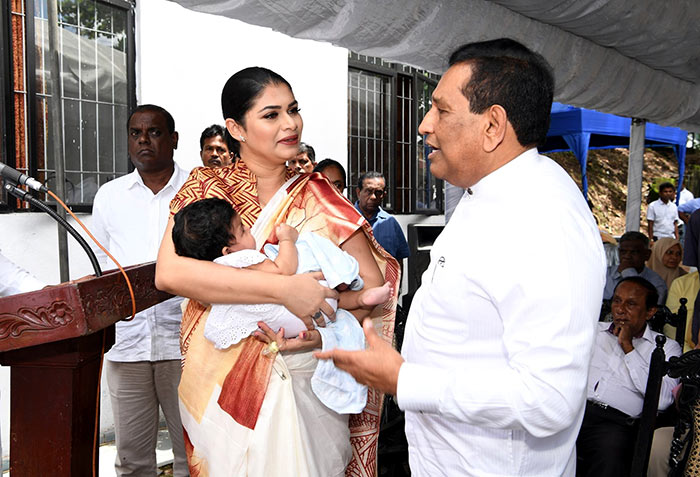 The Health Minister said that both Bharatha and he contested the1989 general election under the United Socialist Alliance banner. They were targeted by the Janatha Vimukthi Peramuna.

Senaratne said he had met Baratha Lakshman Premachandra again only after he decided to support former president Mahinda Rajapaksa to end the war. Although they were on two different sides, their friendship remained, the Minster said.

“He told me, the entire country is blaming me. You have to say something, then people will calm down. Gotabaya told me that he visited the Jayewardenepura Hospital to see the murderer. He begged me to calm things down because the SLFPers were angry. Gotabaya said I don’t understand these things. I spoke on his behalf because he was not directly involved in the assassination. Today Bharatha’s killers are in jail, waiting for the return of the Rajapaksas. They are waiting to be set free. The country needs people like Bharatha, but the Rajapaksas want the corrupt.”

1 Response to Convicts awaiting return of the Rajapaksas – Rajitha