Country will be put on right track – President 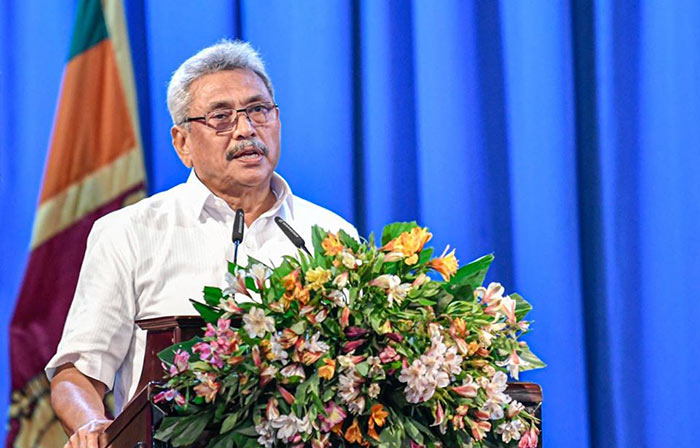 The President while addressing the Youth Summit of the Sri Lanka Podujana Peramuna at Temple Trees yesterday reaffirmed his commitment to fulfil the pledges made to the people.

“I am committed to fufil the pledges while identifying the country’s requirments,” he said.

The President also expressed his gratitude to the younger generation for contributing towards the transformation.

He said that his government is working with a proper understanding of the expectations of the people and the youth generation.

The President also sought the fullest cooperation of the younger generation to take his policies forward.

“During the past five years, the country’s economy was in peril and the government entities were running at a loss,” the President said.

The President assured that the economy will be strengthened and government institutions will be made economically viable during his tenure.

He added that the country needs a mechanism through which youths are assured employment when they reach 20 years with the completion of their university studies.

“The country should utilised the most modern technology in order to compete with other countries.

The education system should accord pride of place to modern technology and Information and Communication Technology,” President Rajapaksa said. He stressed that the time has come for the country to prevent ragging at universities. Prime Minister Mahinda Rajapaksa, Ministers Dullas Alahapperuma, Dr.Bandula Gunawardena, and Indika Anurudda were present. 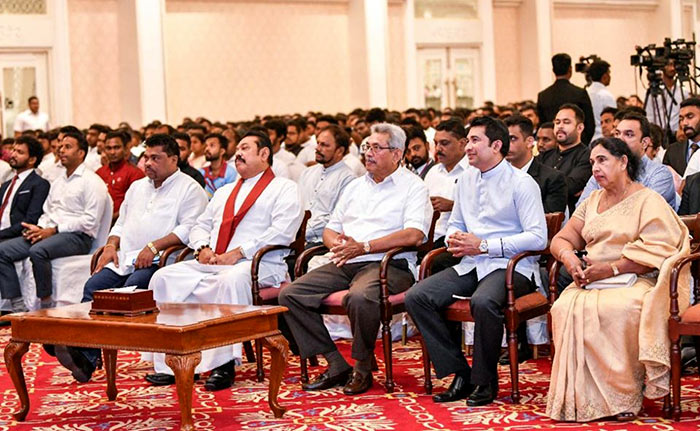 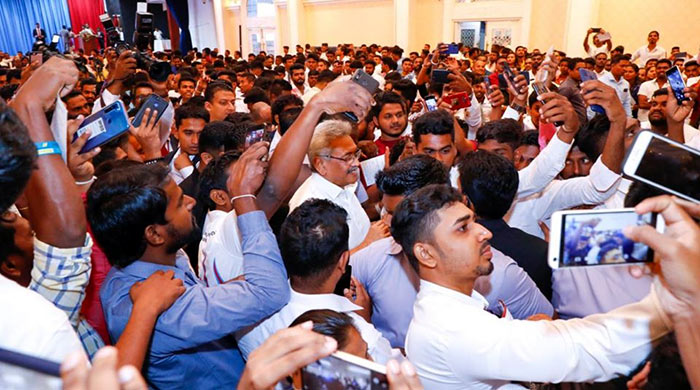 1 Response to Country will be put on right track – President

Home » Country will be put on right track – President