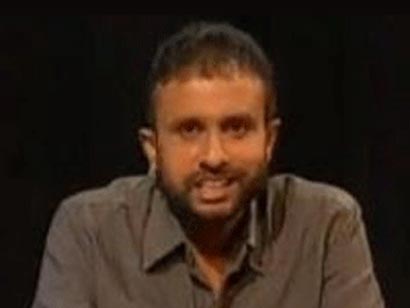 The Court earlier ordered the FIB to conduct a speedy investigation against the ITN journalist Sudharman Radaliyagoda in a case where two scrap iron traders had been remanded for allegedly tendering a forged document to the Sri Lanka Telecom that was alleged to have been given to them by Mr. Radaliyagoda to obtain 1828 tonnes of scrap iron.

Making a complaint at the Fort police, the chief telecom warehouse officer complained that two persons had come to his office with an approval letter given by him in order to obtain 1,828 tonnes of scrap iron.

The complainant had told the police that the signature in the letter under the title of “the chief telecom warehouse officer” was a forged signature.

Accordingly, the Fort police had arrested the two suspects over the charge of tendering forged document to Sri Lanka Telecom.

Appearing on behalf of the two suspects, the defence counsel Kingsley Hettiarachchi informed Court the concerned letter had been given to his clients by Mr. Radaliyagoda to obtain scrap iron.

“The name of Mr.Radaliyagoda has been placed in the letter,” the counsel said. Tendering a document to Magistrate Ms. Lanka Jayaratne, the counsel further alleged that Mr. Radaliyagoda had taken an amount of Rs.1.5 million from the scrap metal trader Jayatilleka Arachchilage Asoka Perera in order to obtain the crap iron.

It was also noted in Court today that Sudharman Radaliyagoda had presented a cheque for Rs. 15 lakhs to the two suspects who were remanded. The two iron traders were released on bailed today.