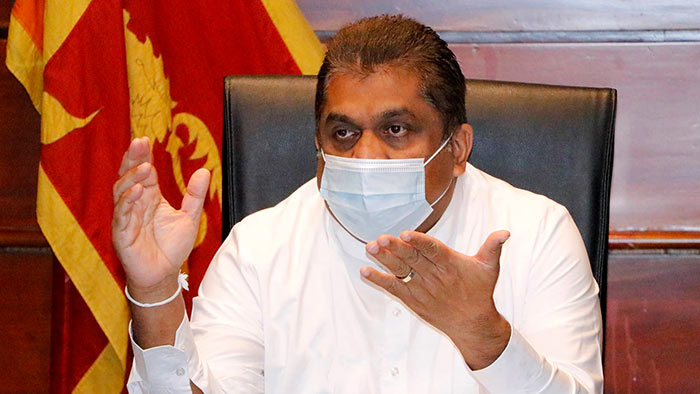 The State Minister said of the 350 million gas cylinders issued by Litro Gas Company annually, only five or six accidents were reported while of the Laugfs gas cylinders released since 2015, only 12 accidents have been reported, with nine accidents at business establishments and two accidents at gas sales agents.

Speaking at a media briefing yesterday, State Minister Alagiyawanna said discussions have already commenced on the issuance of Gazettes and the enactment of laws to further improve the quality of gas cylinders within the next two weeks with the aim of reducing the probability of gas cylinder related accidents to zero.