Malinga brings victory to Mumbai Indians in the finals of IPL 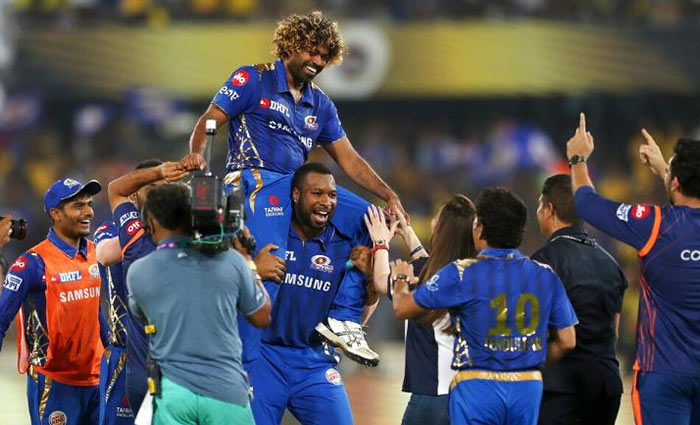 After Shane Watson had hit a fierce 80, CSK needed two runs off the final ball to overtake Mumbai Indians’ 149 for 8 but Lasith Malinga dismissed Shardul Thakur with a perfect yorker to claim the landmark win.

Windies all-rounder Kieron Pollard smashed an unbeaten 41 off 25 balls to set up the Mumbai Indians total.

Watson batted through the CSK innings until he was run out in the final over, smashing four sixes and eight fours.