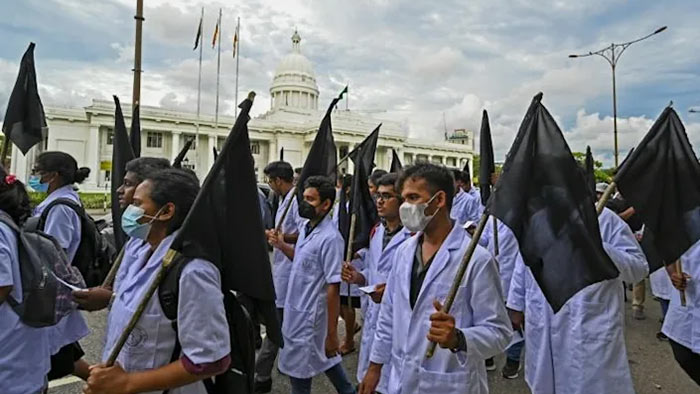 Cash-strapped Sri Lanka announced a 40 percent price hike for dozens of commonly used medicines on Saturday as the island nation labours through its worst economic crisis in decades.

Months of lengthy blackouts and acute shortages of food, fuel and pharmaceuticals have sparked widespread protests calling for the government’s resignation.

Hospitals have already cancelled routine surgeries after running out of anaesthetics, and Saturday’s directive applies to 60 medicines in short supply.

Antibiotics, non-prescription painkillers and medications for heart conditions and diabetes will all be subject to the price rise, health minister Channa Jayasumana said.

It is the second time in six weeks that pharmaceutical prices have been raised. In mid-March a 30 percent increase was imposed.

Industry officials said the latest hike was necessary to offset the impact of fuel prices, which have doubled since December.

The government this month announced a default on its $51 billion foreign debt and asked citizens abroad to donate money to help the island out of its economic predicament.

Sri Lanka has asked for an International Monetary Fund bailout, which could take up to three months to arrive.