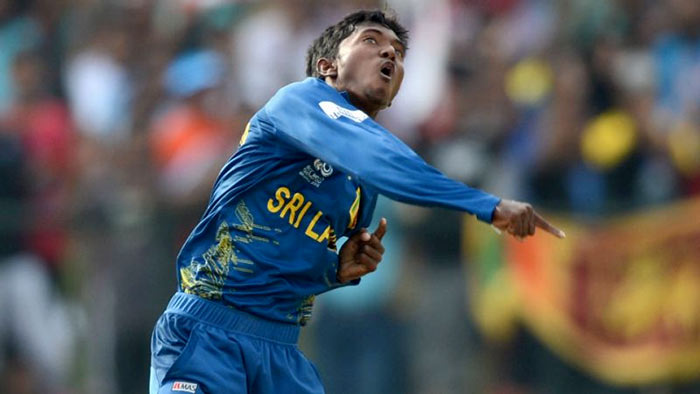 Sri Lanka have selected off-spinner Akila Dananjaya in their ODI squad to face South Africa, while Dinesh Chandimal has been left out.

Dananjaya was banned from bowling in international matches by the ICC in December after he was found to have an illegal action.

On Monday, after undergoing remedial work and reassessment, the 25-year-old was cleared to face the Proteas in the five-match series – which begins at the Wanderers on March 3.

Chandimal, not included in the squad for the ongoing Test series, misses out again but Angelo Perera has been called up and could play his first ODI since 2016.

Oshada Fernando made his Test debut in the sensational one-wicket win at Kingsmead last week and he could also make his bow in the 50-over format after being included in the 17-man party led by veteran seamer Lasith Malinga.

Ambidextrous spinner Kamindu Mendis is in the frame for a maiden ODI cap while batting all-rounder Priyamal Perera is in line for an international debut.