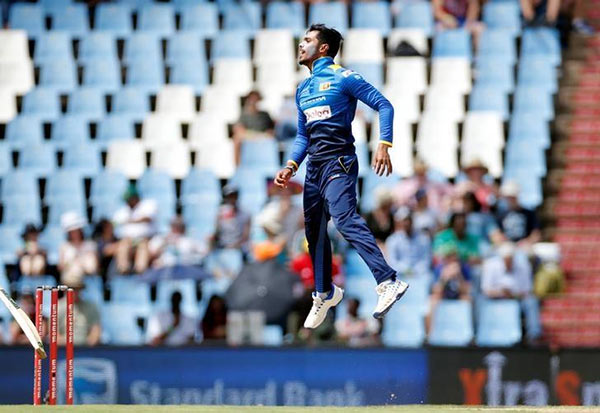 “The Event Technical Committee of the ICC Champions Trophy 2017 has approved Dhananjaya de Silva as a replacement player for Kusal Perera in the Sri Lanka squad for the tournament,” the ICC said.

Sri Lanka play Pakistan in their last Group B game in Cardiff on Monday needing victory to reach the semi-finals.

All four teams in the group are level on two points from two matches.