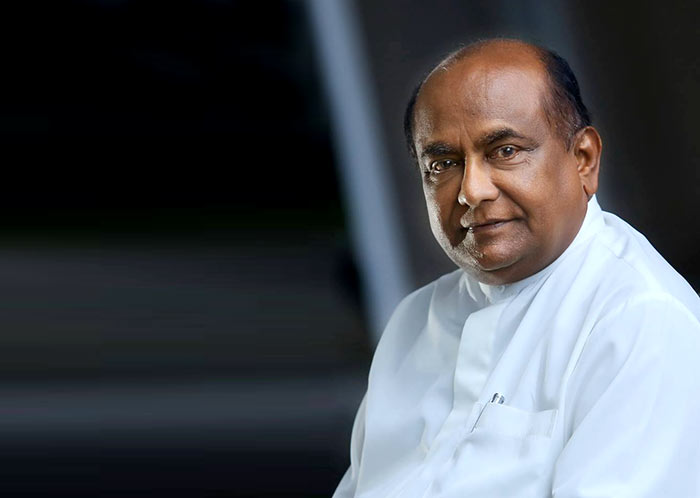 The Joint Opposition (JO) yesterday said the Government would never implement the death penalty and that the topic had been introduced to divert the attention of the public from pressing issues.

JO MP Mahinda Yapa Abeywardane said the Government had no strength to implement the death penalty.

“This Government waver to the demands of the international forces. It would never implement the capital punishment. This is yet another topic put forward by the Government to hide pressing issues- such as the Central Bank Bond Scam -under the carpet,” he said.

He said drug smuggling in the country was being done with State patronage in some instances, as heroin had been found concealed in bags which bear the name Sathosa.

“Killing drug smugglers, who are convicted is not the answer. This is an extensive network, which involves Government bigwigs. The Government is not capable of eradicating this menace,” he said.