Deed of Gift of the Second Australian Patrol Boat signed 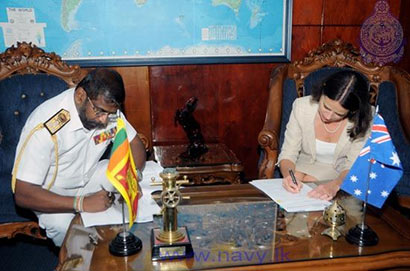 Australian Prime Minister, Hon. Tony Abbott, while in Sri Lanka to attend the Commonwealth Heads of Government Meeting pledged the gift of two patrol vessels to SLN as a capacity enhancement measure. He commended the Sri Lanka Navy’s efforts in preventing people smuggling at a high-level meeting held onboard Sri Lanka Navy’s Flag Ship Sayura at the Port of Colombo on 17th November 2013.

The fully furbished boats will substantially augment the SLN’s capacity as they are able to cover a large area of the Indian Ocean and serve Sri Lanka’s Search and Rescue Area more effectively. The first boat arrived at the Port of Colombo on 24th April 2014 and it was named P 350. 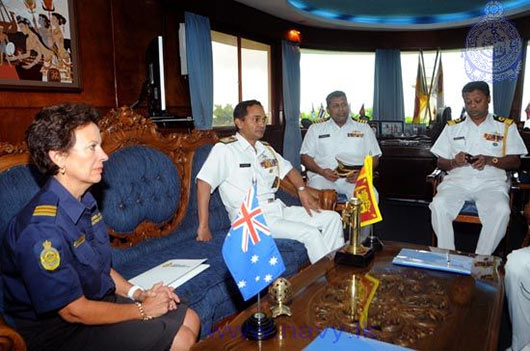 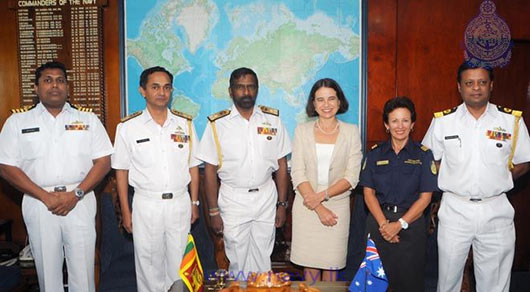