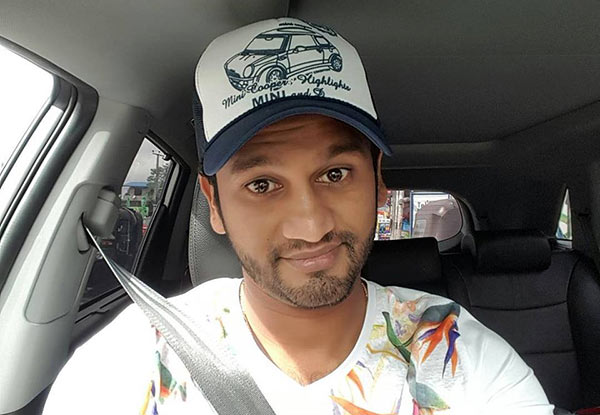 Sri Lankan Test Cricket Captain Dimuth Karunaratne has been released on police bail after being arrested over a case of drunk driving resulting in an accident.

Police said the vehicle he was driving had collided with a three wheeler in Borella around 5.30 this morning.

The driver of the three-wheeler has been admitted to the Colombo National Hospital over injuries from the accident.

Borella Police is conducting further investigations on the incident.

2 Responses to Dimuth Karunarathne arrested and released on bail