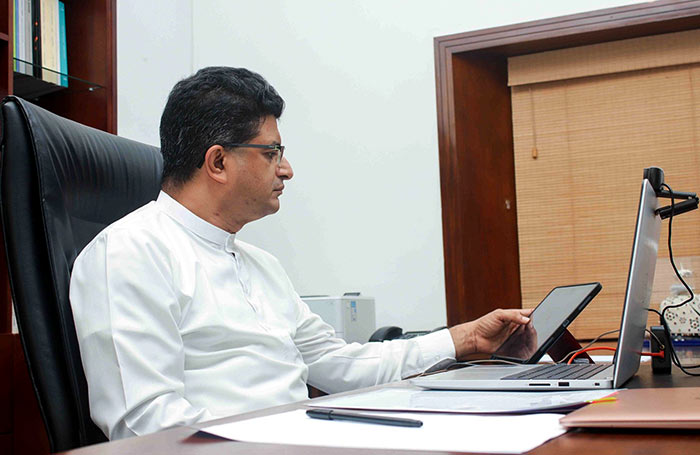 Minister of Energy Udaya Gammanpila has reportedly informed the last Cabinet meeting that what had forced the Government to increase the domestic fuel price had been the scarcity of US dollars.

He said if by any chance the fuel prices are to be brought down, then the Government would have no other alternative but to curtail the supply of fuel and then introduce a quota system instead.

The Minister had then proposed that if the fuel price was to be restored to its former price range, then it would be advisable to form a committee to that end and then supply fuel through the aforesaid quota system. But, Gammanpila had stressed that the Cost of Living Committee had not opted for the quota system because the public would have been severely inconvenienced as a result.

However, Prime Minister Mahinda Rajapaksa had objected to the proposal of the subject Minister, insisting that if the Government were to adopt it, they should be ready to face the wrath of the people.