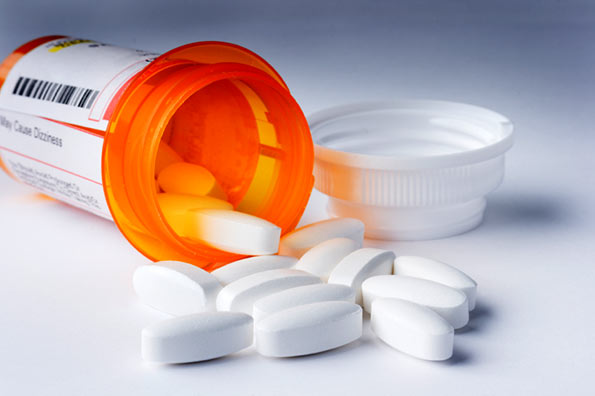 The prices of 64 drugs had been revised due to the appreciation of the value of the dollar (depreciation of the rupee), Health, Nutrition and Indigenous Medicine Minister Dr. Rajitha Senaratne had stated.

The prices of 64 drugs increased by 14 percent this year due to the value of a dollar increasing up to Rs. 183.

Minister Senaratne had stated that arrangements will be made to reduce the prices of drugs as soon as the value of the dollar go down again and the rupee appriciated. The prices of 48 drugs were reduced drastically in 2016 and again the prices of another 25 drugs reduced in 2018. The use of drugs went up due to the price reduction.

The Minister had also stated that arrangements will be made soon to introduce E-Procurement in order to cut down the time spent on purchasing drugs by calling tenders following the traditional system.

During the previous regime nine months were spent to purchase a drug but this time has now been reduced to three months. E-procurement will further reduce this time period. The system is already in use in countries such as India and Malaysia.