Dual citizenship for Lankan refugees will be examined, says India 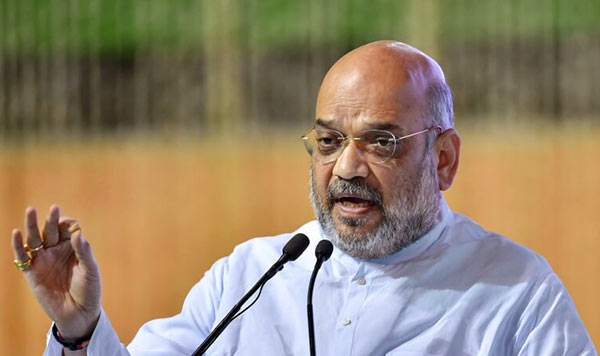 Indian Union Home Minister Amit Shah is learnt to have conveyed to Chief Minister Edappadi K. Palaniswami that the State government’s proposal for providing dual citizenship for refugees from Sri Lanka will be examined.

The assurance was given when the latter met Shah in New Delhi on Thursday night and briefed him of the law and order situation in the State, according to a source in the State government.

Palaniswami explained issues concerning the police department to the Home Minister. Grant of dual citizenship had been the demand of the AIADMK for three years. It is being sought so that Tamil refugees, living in the State, can take up permanent employment or run business without hindrance.

As a large number of the refugees came to Tamil Nadu after the 1983 ethnic riots in the neighboring country without valid travel documents, they are considered “illegal migrants.” This was the stand taken by the Centre in a case concerning 65 refugees of Kottapattu camp in Tiruchi. The refugees had moved the Madurai Bench of the Madras High Court, seeking citizenship. [In June 2019, the court asked the petitioners to submit their applications to the authorities concerned].

But, in recent years, young refugees, taking advantage of the facilities of education in the State, have pursued higher studies but they do not get jobs commensurate with their qualifications due to the “refugee tag.”

To overcome this, the ruling party had been pressing for dual citizenship. Another reason is that this demand would not go against the Central government’s position on voluntary repatriation of the refugees, a senior leader of the party explained.