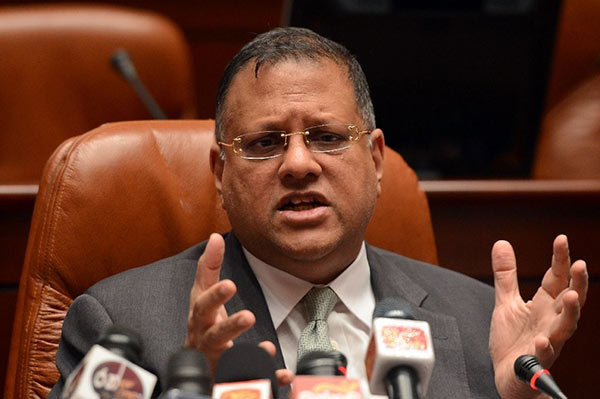 He told a news conference that the Attorney General had taken steps to bring him back to Sri Lanka and that the AG’s Department was continuing with its process.

The Minister said the External Affairs Ministry is monitoring the updates on the matter.

He said the government would bring back Mr. Mahendran to Sri Lanka just as KP was brought back.