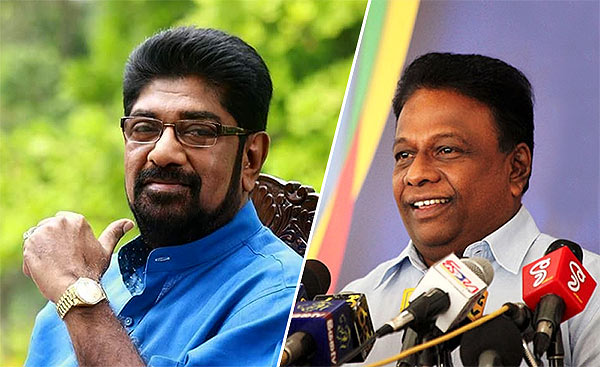 Dullas Alahapperuma and Keheliya Rambukwella had been appointed as the official media spokespersons of Gotabhaya Rajapaksa, the presidential candidate of the Sri Lanka Podujana Peramuna.

The party said the leaders of the joint opposition who met under the chairmanship of SLPP Leader and Opposition Leader Mahinda Rajapaksa had unanimously decided to appoint the two MPs as the spokesman.