Presidential poll to be announced in second half of October 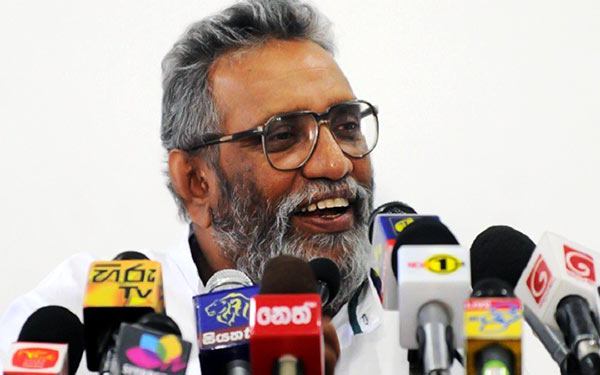 Dates for the presidential election would be announced during the second half of October, Elections Commission sources said yesterday.

They said that most probably the nominations would be called between Nov 15 and Nov 30 and the election would be held on a Saturday.

As per the provisions of the Presidential Election Act nominations for candidates have to be called within two weeks of its announcement and the election has to be held within five to seven weeks of the closing date of nominations.

The Elections Commission had already informed the government employees who were eligible to cast postal votes to be ready for the election, sources said.

The elections would be held in accordance with the 2018 electoral register, they added.

(Source: The Island – By Ranil Dharmasena)

Home » Presidential poll to be announced in second half of October